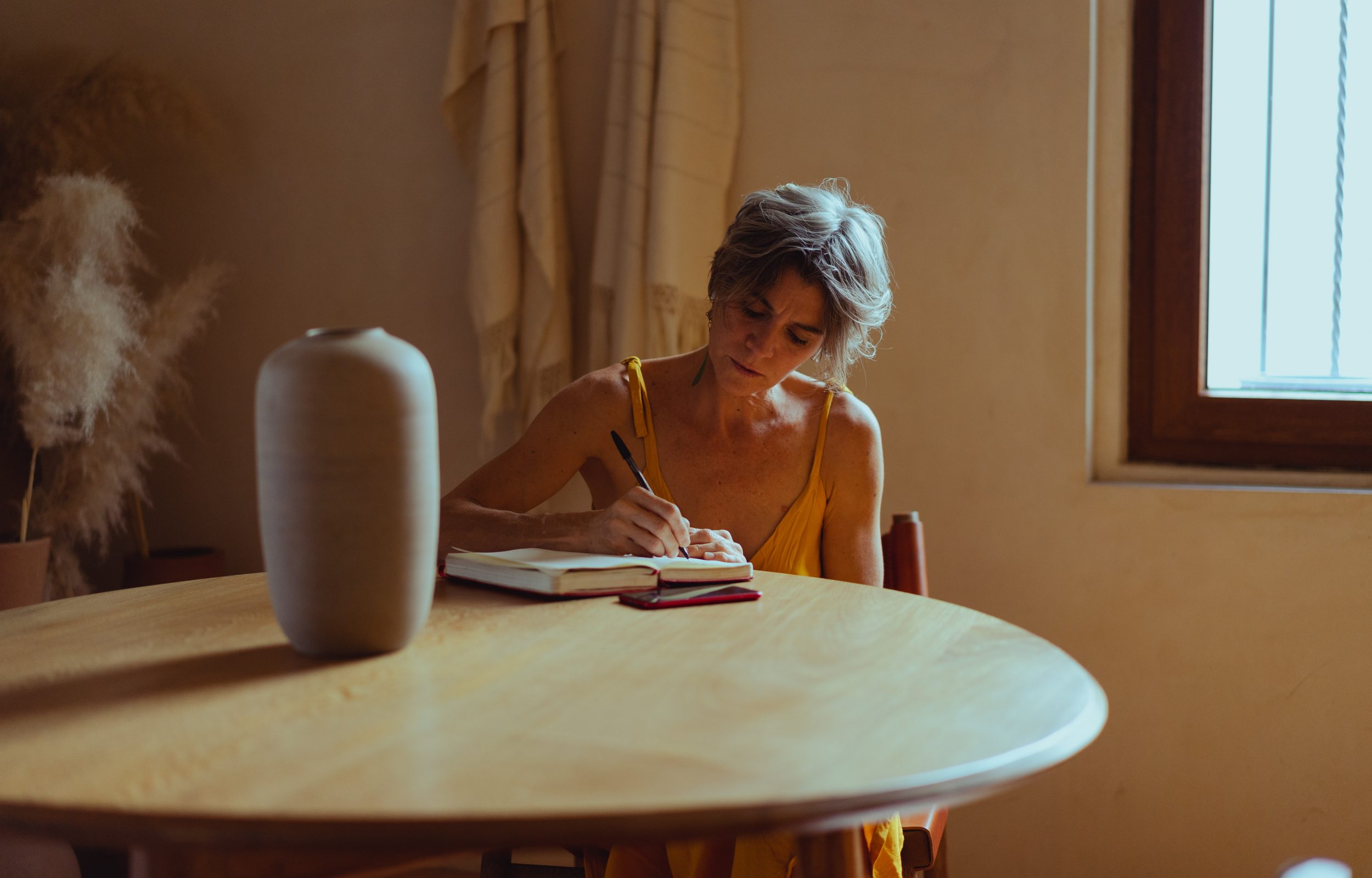 What's in this podcast?

In this episode, Jason talks to Dr Tiffany Perkins-Munn the Head of Marketing, Data and Analytics for JP Morgan Chase.

Listen to this episode on Spotify, iTunes, and Stitcher. You can also catch up on the previous episodes of the Hub & Spoken podcast when you subscribe.

What are your thoughts on this topic? We’d love to hear from you; join the #HubandSpoken discussion and let us know on Twitter and LinkedIn.

For more on data, take a look at the webinars and events that we have lined up for you.

Data professionals are under pressure to deliver results faster than ever before, and they often don’t have time to sit back and carefully analyse every step of their process. Many people look at data and see numbers or statistics. But to a critical thinker, data is full of potential stories and insights that can be seen outside the box.

[08:50] Why most people find it hard to think critically

[12:20] The fine balance between skill and art in critical thinking

[23:10] Separating opinion and perception from critical thinking when coming up with strategy in data

[25:53] Tiffany’s journey in data and her passion for teaching about the importance of critical thinking in data

Data science has become a popular career choice within the past decade. This has caused a stir in the technology world, with many different boot camps and other forms of education around data popping up. While the technical foundations of these courses are sound there is very little focus on critical thinking to solve problems aside from the direct technological aspects of data. This means that students are increasingly forced to learn critical thinking ‘on the go’ after they have been placed in a work setting. It is not necessarily a bad thing but these skills do need to be developed over time.

Using critical thinking to move from vision to outcome

As a new and exciting field of work data experts are usually given the task to look at the bigger vision when coming up with a data strategy. This may be in the form of developing a data strategy, or articulating what needs to be done with data in order to achieve specific outcomes. To most people the road from vision to outcome is almost linear. When thinking critically however, more nuances in data can be uncovered to create better outcomes as you create more sophisticated theories.

Can critical thinking be learned

In order to be successful in today’s data-driven world, you need to be able to think critically. Critical thinking is the ability to reason effectively and systematically. It’s about being skeptical, thoughtful, and analytical. No one is born a critical thinker. It’s a skill that must be learned.

Finding a balance between critical thinking and progression

As the technology rapidly evolves, there is a lot of pressure to come up with minimum viable products as fast as possible especially when it comes to data products. Most data teams choose to dive straight into creation and ‘fail forward.’ Even though failing forward is touted in the data community as a good way of implementing a data strategy quickly it leaves little room to think critically. Finding a balance between critical thinking and moving forward quickly can be tricky, but it’s essential for success.

Data is frequently used to help decision makers, but sometimes we often focus too much on the outcome rather than stopping to think critically about the actions that need to be taken along the way. By being willing to question everything through critical thinking, you open yourself up to new ideas and possibilities that might not have been considered otherwise.

The job advert that doesn’t work

with Anna Hannem, Head of Data Ethics and Use at Scotiabank

How to achieve business value from text

with Bill Inmon, Founder and CEO of Forest Rim Technology

The approach to data and insight during M&A activity

Value of Data Science in Publishing

Will ChatGPT transform everything?

with Julia Bardmesser, a Digital Transformation Executive, Board Member and Advisor

The relationship between physical and mental health and life