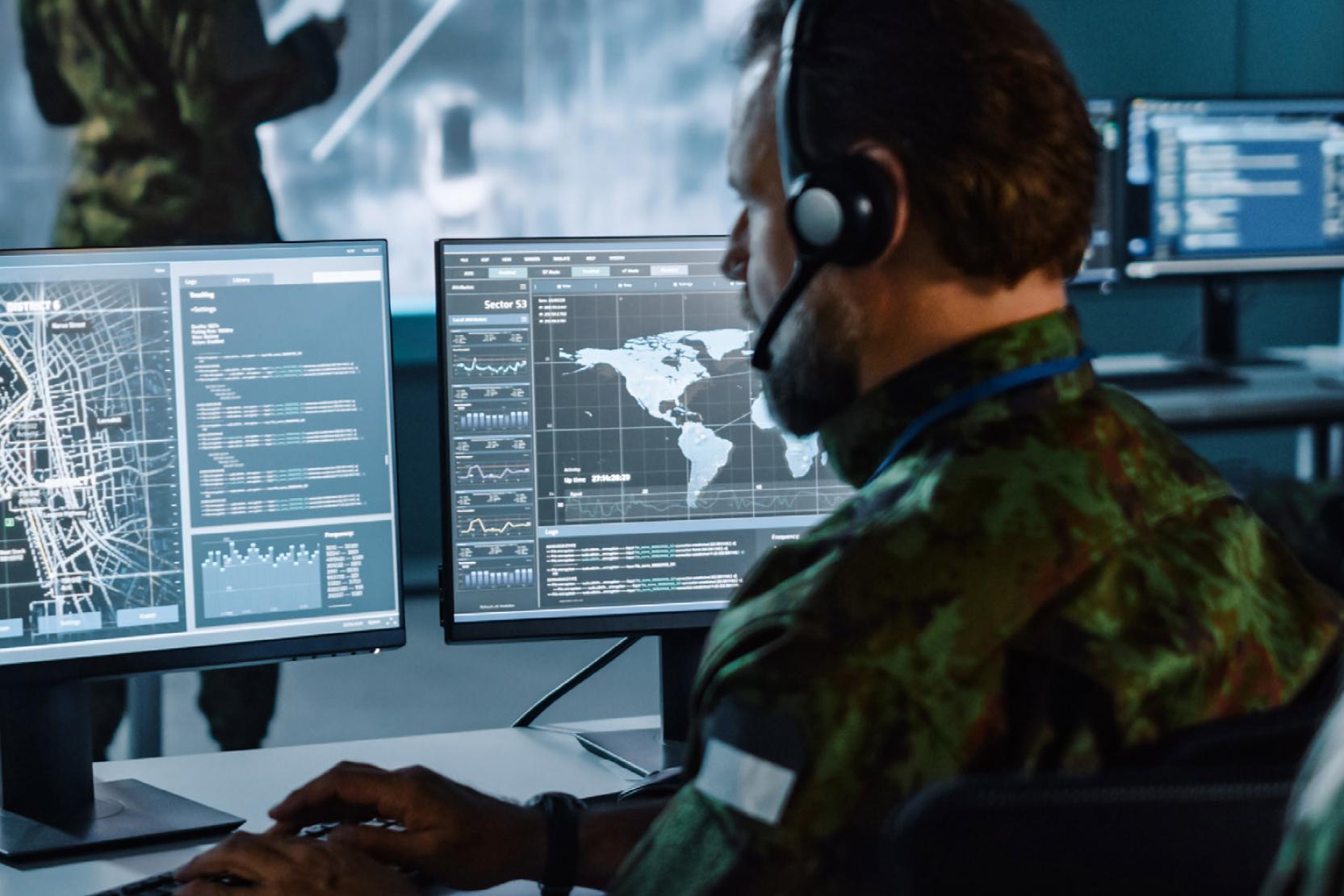 The role of geospatial data soldiers in the military

What's in this podcast?

In this episode, Jason talks to George Mccrea, Chief of Staff at Royal Engineers Geograpic to talk about geospatial data in the military.

Listen to this episode on Spotify, iTunes, and Stitcher. You can also catch up on the previous episodes of the Hub & Spoken podcast when you subscribe.

What are your thoughts on this topic? We’d love to hear from you; join the #HubandSpoken discussion and let us know on Twitter and LinkedIn.

For more on data, take a look at the webinars and events that we have lined up for you.

The military has been gathering data around the world for hundreds of years to help with strategic military pursuits, however what many people don’t realise is that the military’s data capabilities are used to improve the lives of civilians.

[01:05] How George became a data specialist in the Royal Engineers and their role across all areas of defence

[05:30] What the Royal Engineers do with data and how they collect and use it

[11:40] The huge scope of work for the Royal Engineers, supporting military and civilian initiatives

[16:20] The numerous stakeholders that are needed to support and be supported by Royal Engineers

[20:00] Looking at whether at how the Royal Engineers draw inspiration from the commercial sector to innovate and improve their own operations

[25:40] How data has transformed the way we do everyday tasks and how it has raised the level of data literacy of everyone

[28:25] The skillsets and education of data specialists in the military

The many applications of military data

The military has long been at the forefront of data collection and analysis. For centuries, military leaders have used data to map enemy territory, plan battle strategies, and track the movement of troops and supplies. In more recent years, the military has increasingly turned its attention to gathering data to help the world’s population. This data is used to improve the lives of civilians in a variety of ways. For example, the military has used data to map disaster-prone areas, identify potential sources of conflict, and track the spread of disease. The military’s data-gathering efforts have also been instrumental in developing new technologies and processes that can be used by civilians, such as GPS and satellite imagery.

Data science training through the military

For anyone looking to enter the field of data science, there are many different paths that can be taken. However, one option that is often overlooked is data science training through the military. Although it may not be the first thing that comes to mind, the military can offer a number of benefits for those looking to enter this rapidly growing field. First and foremost, recruits receive full training and support, regardless of their prior qualifications. This ensures that everyone starts on an equal footing and has the same opportunity to succeed. Additionally, the military offers a unique opportunity to work with cutting-edge technology and systems, giving recruits a chance to develop real-world experience.

with Antje Bustamante, Director of Data and Analytics at Zoopla

Change and its impact on organisations

with Antony Marlow, data strategist and Director of Data Management at Cynozure

Why Data Literacy Should be Viewed as a Sliding Scale

Applying top down thinking to your data strategy

The role of geospatial data soldiers in the military

with George Mccrea, Chief of Staff at Royal Engineers Geographic

with David Bader, Distinguished Professor of Data Science at NJIT