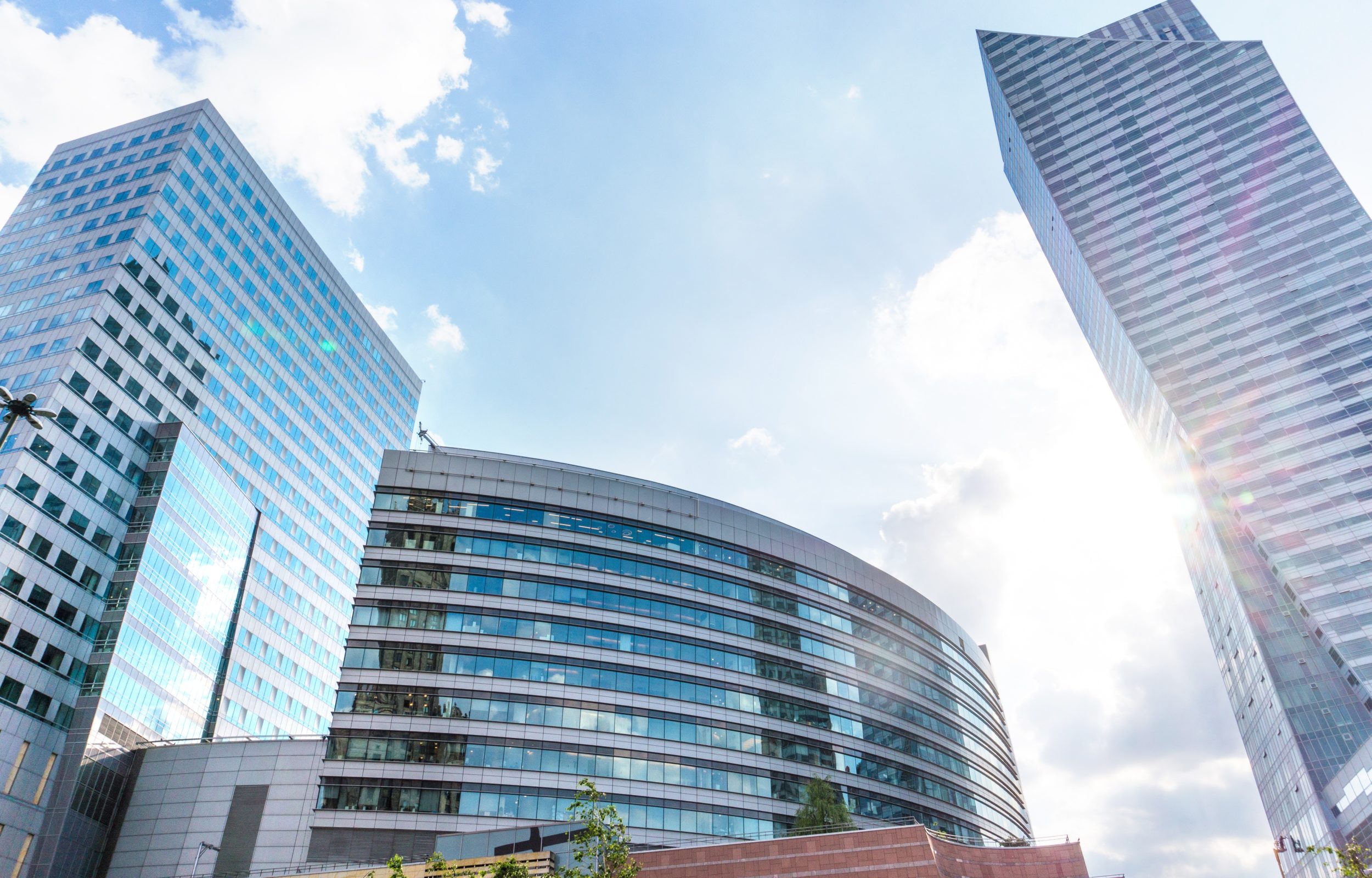 Developed an organisational design and operating model for how the business manages and delivers its data solutions to drive business outcomes.

SIG is a leading supplier of specialist building materials to trade customers across Europe. Founded in Sheffield in 1957, the company has grown from a single site insulation distribution company to a multinational business with over 550 sites and 7,000 employees today. Customers are given the edge through value, reliability and specialist knowledge of the industry.

SIG was looking to reset their data strategy: people, process and technology.

A business objective as part of the broader data strategy was to have better access to data to support decision making, at both corporate and local level.

Why Cynozure was chosen to work with SIG.

PWC was already engaged at SIG at the time, working on KPI’s, so it made sense to see if they could help with this project as well. A company that the CEO had worked at previously had engaged Cynozure to work on their data strategy and the platform design and build, so he contacted them as an alternative.

Jason Francis-Sutton, Group Data Officer at SIG, was familiar with Jason Foster (founder and CEO at Cynozure) from peer groups within the data world “I already knew Jason, so felt comfortable that it made sense to speak to Cynozure about the project too. Both organisations had strong capability in support of data strategy.

“As part of the review process we asked how the results we were after would be achieved. Cynozure asked us more questions to really get to the heart of our requirements and problems which they articulated back to us well once they understood where we wanted to get to” said Jason, explaining why Cynozure was chosen.

What the project involved.

Jason [at SIG] said “Cynozure interviewed relevant people across the leadership, data and IT teams, and reviewed our technology stack. This armed them with the views and opinions of what an operating model should look like, along with areas that could do with improvement/refinement and where there were clear opportunities.

“We were able to see exactly where we were from both a process and technology perspective. What would work going forward and what processes would need to change.

“Cynozure pulled this all together into a data strategy and roadmap to present to the executive board covering:

We collaborated and iterated on this, and got the ideal best fit for our organisation.”

“To be honest it all went really well!” Jason [at SIG] said “But if there was one lesson learnt that I would share as a top tip for others, it would be to spend extra time engaging the broader audience in some of the discussions. Whilst this wouldn’t have changed the outcome for us, it may have informed it a bit better.”

“We have an agreed data strategy and roadmap. Everyone is behind this roadmap and was happy with what was put forward” said Jason, to put it in a nutshell.

He went on to expand “There have been some good ‘people’ things to come out of this: the teams all have clear role profiles. And the process we went through to get this enabled people to step up and be valued for their output.

“It’s also shown the art of the possible and potential role changes – for example someone wanted to make a move into data science. We also recruited a new manager into one of the UK businesses to run the team and we saw marked improvements in both morale and how the team performed”

(Note. There were two businesses in the UK with separate teams. One of the teams needed a new manager so we recruited a highly experienced person for the role which improved team morale and the work they did. However due to changes in the UK with the businesses being brought together this manager was made redundant in October 2020.)

The way the business intelligence and analytics teams and IT team work together has changed. They’re now working  together on new developments, applications and capabilities, which has enhanced working relationships.

Commenting on some other business benefits, Jason said:

“Demand management is now more effective, thanks to new processes put in place – teams operate in a new way. Reporting has also seen a marked improvement, as has the core product and data architecture thanks to some of the changes that we’ve made.”

Although SIG has gone through significant changes in business strategy and structure since the project was carried out, many of the processes and ways of working put in place during the project still exist today.

“It was an absolute pleasure for us to work with SIG and this project really demonstrates that with the right organisational design and data culture in place anything is possible with data!

A solid data strategy covering the 6 pillars means that any organisation can be well placed for continued incremental improvements in data governance, data quality and embedding data literacy into the organisation.”