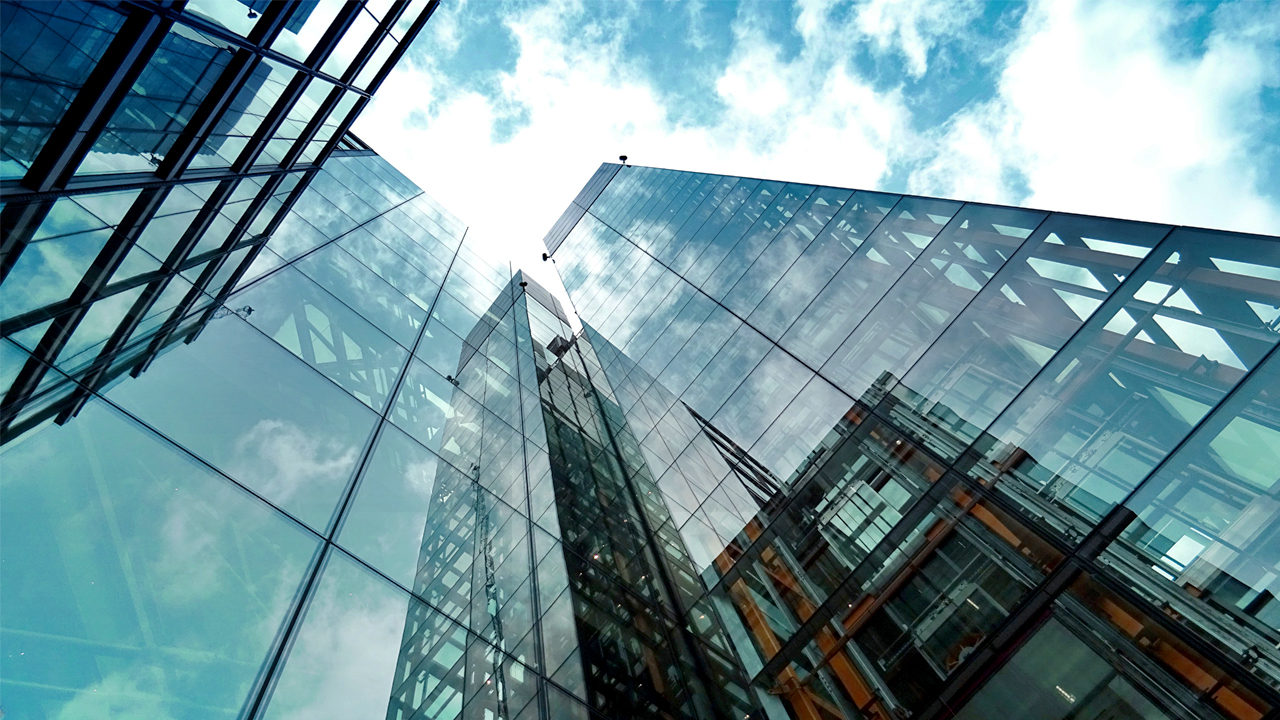 Data is Not the New Oil

Data is not the new oil

Jason Foster, argues that the metaphor ‘data is the new oil’ shouldn’t be used as it comes with such negative connotations. And it isn’t effective at explaining the value of data in organisations. He uses a balanced argument to explain the reasons the metaphor does work and the longer list of reasons it doesn’t work as an analogy.

He also puts right how The Economist is mis-represented in an article it published in 2017 where (it is said that) this phrase was created and spawned.

There are totally some similarities between data and oil but it has been misrepresented and is a dangerous analogy to use.

Why data isn’t like the new oil at all

Whilst oil has given humans huge opportunities to do things that it wasn’t able to do before – give humans ways to live, interact with the world, and products to buy and services to take on. It’s so huge that it can be so hugely damaging to the environment because of oil spills and the amounts of plastics that it’s turned into. It is absolutely damaging the earth that we’re now trying to unwind but data has the ability to reverse those problems.

Data can be used to pick problems and use that data to drive improvement in terms of climate change and improve the chances of survival. All sorts of really positive ways for data being used for good and not causing harm to the environment.

Making money from oil is actually limited to a very few people or people within those countries. Whereas data is open and accessible. It’s broad and available to every organization and individual. It’s not finite in a way of who can access it, but it’s also not finite as a resource oil.

There is only a limited amount of oil. Certainly, that’s accessible by humans and we find more and more creative ways of getting to that oil. Now, we’re running out of oil and looking for more sustainable ways of producing and looking at renewable sources of power. There is less oil now than there was before. Data, however, is the opposite. It’s unlimited. It’s growing exponentially. There is more being produced in this very moment than there was in the last hundred years that came before it.

So oil is very finite and data is exponential and continues to grow all the time.

The fines for misuse weigh more heavily to oil than they do to data. The largest fine for a problem with oil was $18.7 billion given to BP for the oil spill in the Gulf of Mexico in 2010. The total data breach fines is something in the region of one’s to billion across all fines in the world and the largest was $600 million for Equifax in 2017 which is a customer data breach. The kind of money that’s exchanged when there’s a problem is so much bigger for oil than it is for data but that may change because the regulations are tightening up.

Data is lower in terms of its impact for misuse than the oil has. Obviously, the oil industry is much further ahead and much more mature than the data industry and thinking about that, data can become more like oil. According to the article by The Economist in 2017, it already has signs of it happening but we are in a strong position to protect against that.

Pertaining that data is the new oil is a lazy and potentially dangerous analogy to use when trying to explain data within an organization. Instead of using that metaphor, data should simply be described as something that generates more positivity in the mind of a person or an organization.

Listen to this episode of Hub & Spoken 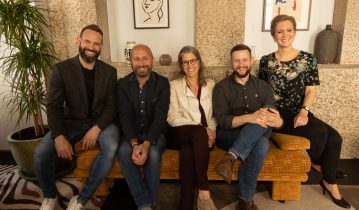 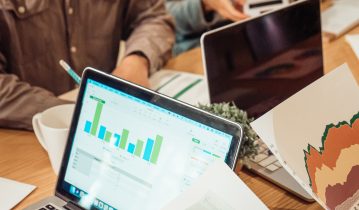 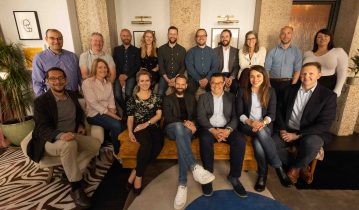